Fir - a wood that guarantees a feeling of well being

In a nutshell: Hard facts about fir

Fir wood: Scandinavian warmth, right in your own home

Fir wood cannot help but brighten spirits with its warm, cosy aura. Its friendly, warm color makes rooms appear brighter and larger. The typical knots of a softwood and the distinctive design of the annual rings lend every home welcoming comfort with an extra portion of feel-good character. Isolated branches are closed manually with wood putty in matching colors.

The widths of the mafi pine planks, which range from 19 cm to an impressive 30 cm, are particularly impressive. The pine planks are produced in lengths of four to five meters, which, if laid lengthways, provide every living concept with a lot of breadth and space.

All the benefits and characteristics of the fir parquet at a glance:

+ Fir is a soft type of wood: Brinell hardness: 16 N/mm². As coniferous wood, the fir can be considered a soft wood species. It is therefore very well suited for private use and is ideal for rooms that are not heavily used, such as bedrooms or guest rooms. The best way to experience the fir is barefoot, because its soft wood fibers give it a velvety feel.

+ Fir wood is easy to maintain and uncomplicated: Fir planks are maintained with the mafi wood floor soap, which cleans the floor as well as supplies it with valuable fats. Regular wiping care makes the floor surface increasingly resilient to stains and scratches. Occasional scratches or stains can be easily removed with hot water and pure soap.

+ The mafi fir floor in three different surface versions: Fir parquet from mafi is available in the surfaces "white oiled" and "naturally oiled" as well as in "leached and white oiled". In terms of color nuances, they range from warm light brown to almost white.

+ Fir wood for every furnishing style: Fir parquet is absolutely perfect for rustic furnishing styles, but fir can do so much more. Its natural appearance is also ideal for straightforward living styles and modern architecture.

+ Fir wood promotes our health: Because the surface of fir wood is oiled and not sealed with wax or varnish, the wood can still "breathe". Due to this open porosity, the wood is able to absorb and release moisture in the room. This characteristic of wood is proven to contribute to a healthy indoor climate.

+ Fir parquet with impressive lengths and widths: Fir planks are manufactured in a symmetrical three-layer structure. The wear layer is approx. 5 mm, exactly the same as the backing, which consists of the same wood with the same thermal treatment. Flexible coniferous wood is used for the middle layer. The lengths of the pine planks are particularly impressive, ranging from 4 to 5 meters with impressive widths of 19 to 30 cm.
Widths: 190/220/240/260/280/300mm / Thicknesses: 16|21mm / Lengths: 4000 to 5000 mm

The manual oiling of the planks represents the last finishing step in the mafi production chain. In order to achieve different color shades, different natural oils, all based on linseed oil, are used. For example, there is the silver fir floor in the "natural" oiling, which brings out the warm colors and the lively grain particularly well.

On the other hand, the light-shaded oil particularly reduces this warm color and creates a cooler and even lighter surface, which is particularly suitable for laying in large, light-flooded rooms.

If you want an almost white floor surface, opt for leached and white oiled pine floorboards, which make small rooms appear larger and brighter, and which cut a particularly good figure in combination with a bright interior. 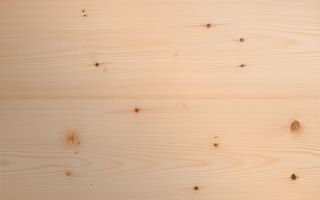 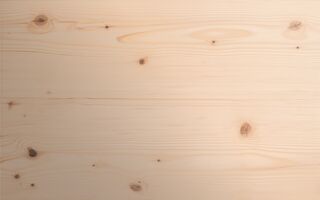 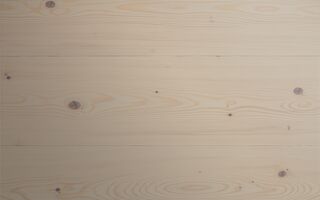 Especially in the current world of interior design, which thrives on minimalism and reduction, fir wood is used as a welcome combination element to imbue contemporary room concepts with warmth and security.

The resulting contrast between the lively surface appearance of the fir parquet and the puristic interior creates a modern flair without generating a chilling and uncomfortable effect.

The universally popular Nordic lifestyle leads the way: This is where light, friendly softwoods are preferred for floors and furniture, which are ultimately combined with natural accessories made of linen, coarse wool and fluffy furs. Light pastes and delicate beiges for walls and decor are excellent matches for this style. The light wood, the simple shapes and delicate living colors make Scandi Chic an extremely popular living trend that exudes a mood of informality and extreme comfort.

Natural oil for the finishing of every single plank

In this refinement step, it's important to allow the oil time to be able to penetrate deeply into the wood. Only in this way can the valuable, protective oils penetrate deep into each grain of wood and strengthen the plank from the inside out, making it resistant to stains and scratches.

mafi oil is natural oil based on linseed oil, which air dries without any aids and penetrates the entire wear layer without leaving an annoying oily film on the surface. On the contrary, the naturally oiled floor has a very pleasant, velvety feel that invites you to go barefoot.
Another advantage of oiling is the preservation of the naturally open porosity of the wood, which further enables specific repairs or spot cleaning.

The high-quality symmetrical three-layer plank construction ensures that the natural movement of the wood is greatly reduced, which means that bowls or throwing of the wood can be reduced to a minimum.

Let's take a closer look at the plank structure: The back and top layer of each and every mafi plank is produced from the same wood with the same thermal treatment. Flexible coniferous wood is used for the middle layer. This very high-quality construction with strong counter-pull therefore guarantees longevity and permanent dimensional stability.

Natural fir wood as a factor for a healthy indoor climate

mafi manufactures its productes in a completely environmentally-friendly way and therefore uses only natural oil for surface finishing, rather than varnish or wax, which would only seal the wood pores. Yet apart from the many advantages cited above, however, you not only reap the visual and haptic benefits of an oiled wood surface; the aforementioned open porosity has also been shown to improve the indoor climate.

This is due to the fact that the wood absorbs moisture in the room through its open pores and then releases it back into the room - an important contribution to a healthy living environment for both humans and animals.

In order to keep the surface stable and robust, regular wiping with mafi wood floor soap is necessary. The soap cleans the floor while the oils contained in it maintain the plank at the same time. Even stains or small signs of wear and pressure marks can be easily removed by using hot water and wood soap, as the moisture causes the wood fibers to stand up repeatedly.

Fir wood - it's always been a versatile wood, both indoors and out.

Since fir is a soft, easy-to-work softwood, it has been used for door frames as early as the Neolithic period. Later, in modern times around 1500, ship masts were made from the light softwood.

Currently, fir wood is very frequently used for interior construction, where it has a long history, especially in alpine regions, the home of conifers.
Yet in modern times, the extremely flexible wood has repeatedly been used for furniture production, construction and as a structural solid wood.

Windows, doors, stairs as well as wall and ceiling cladding are very often made from fir wood. Furthermore, the extremely light wood is also used in instrument making, where it's particularly suitable as a soundboard for deeply tuned stringed instruments.

Fir trees reach an impressive age of up to 600 years. However, they are usually felled after 90 to 130 years to be used. The fir is a very important tree for every forest, because on the one hand it has very deep roots and on the other hand its rapidly decomposing needles provide plenty of humus.

The mafi standard - our promise of quality 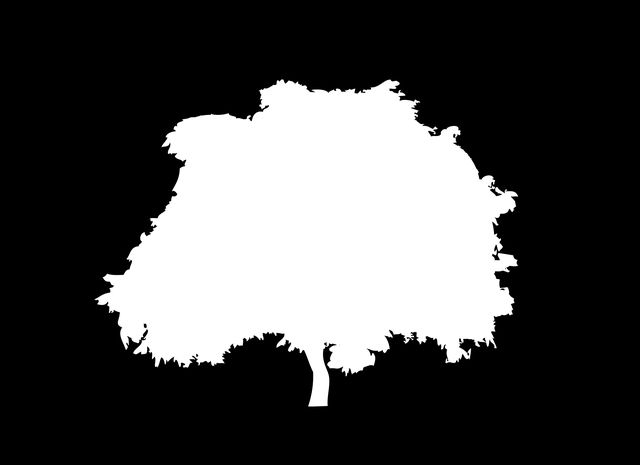 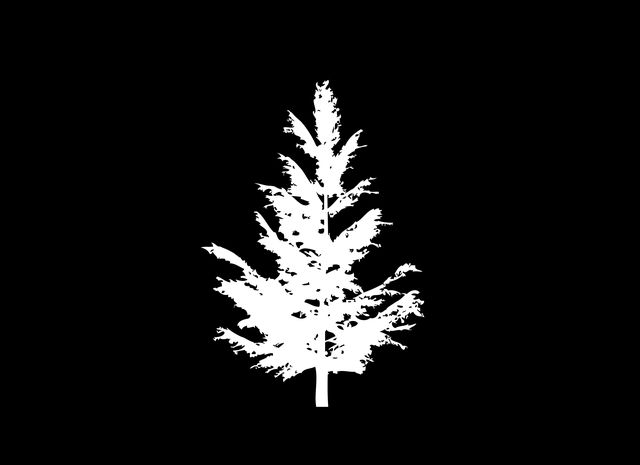 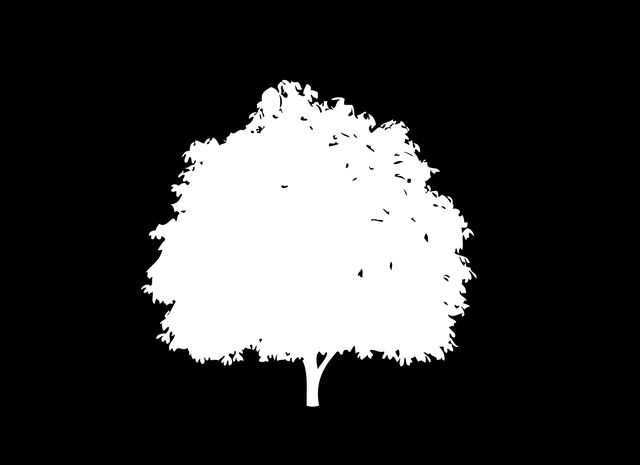 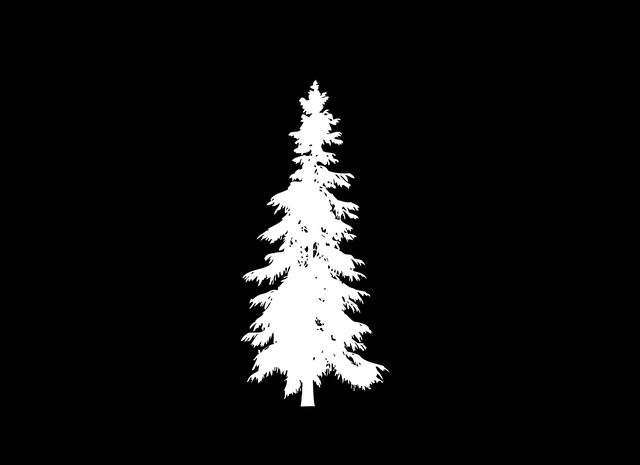 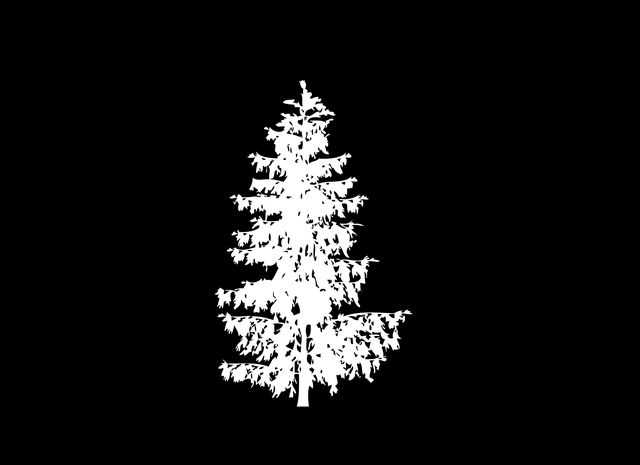 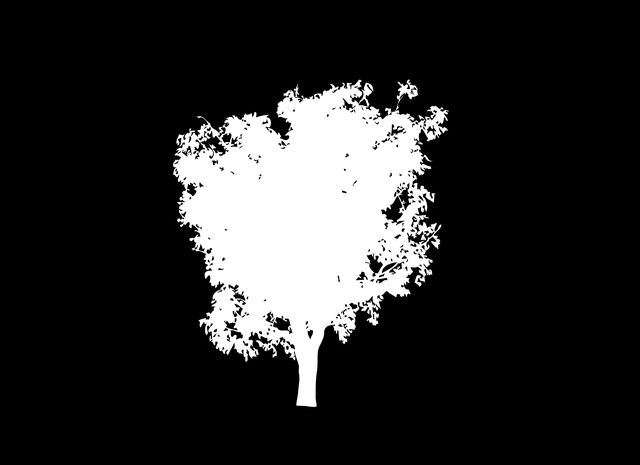 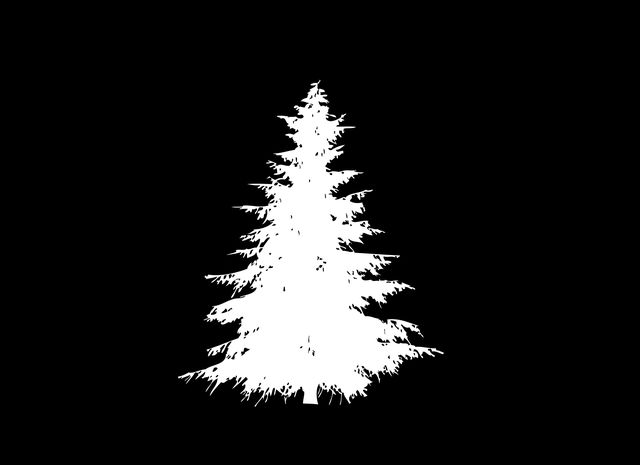 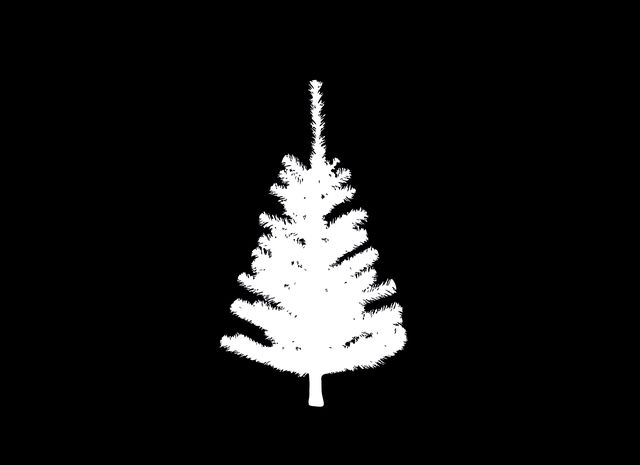 Your request is being processed