For you as a customer, it is certainly not easy to make a decision for the right floor or in the business world for the right partner. Mostly, it is not only about the reasons for a particular product or company, but rather a mix of different factors, including yourself and your own values.

Here, in a compact yet informative way, we would like to show you how we, mafi Natural Wood Floors, differentiate ourselves from others and thereby hope to make it easier for you and your decision.

mafi natural wood floors are free of harmful substances, stable, practical and authentic. We achieve these characteristics through important cornerstones such as our symmetrical 3-layer construction, the air-cured and oiled surface, and our chemical-free Vulcano thermo treatment along with the basic understanding that wood and plenty of time combines the best results.

How do parquet surfaces differ? 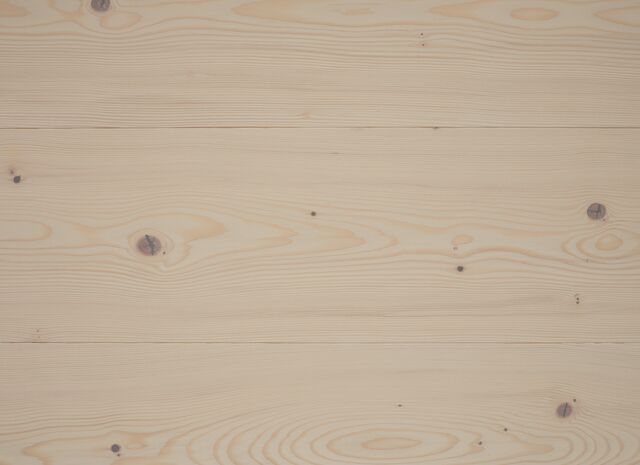 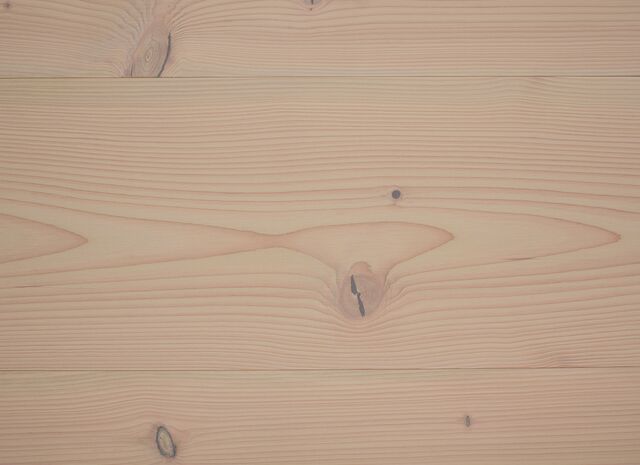 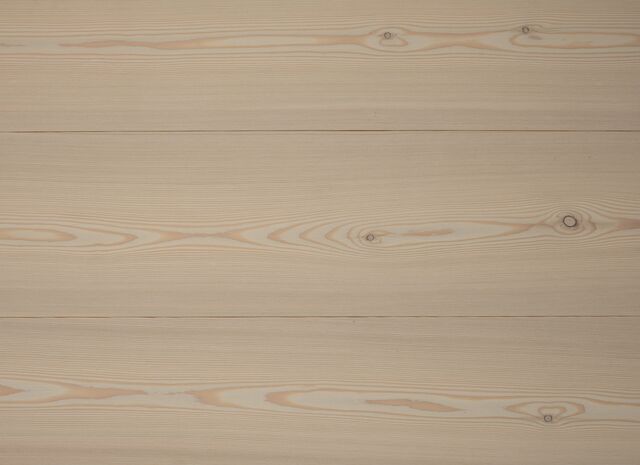 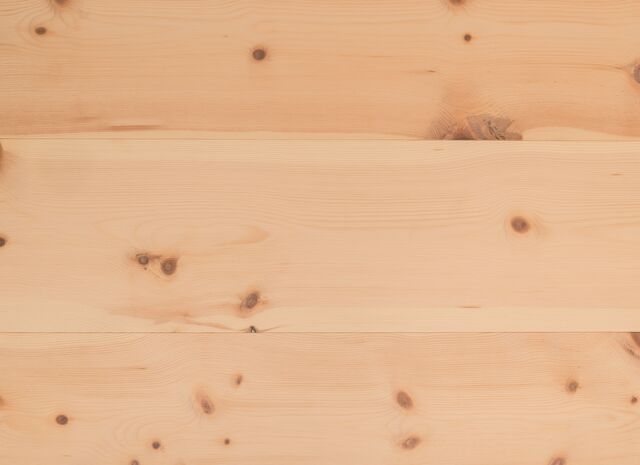 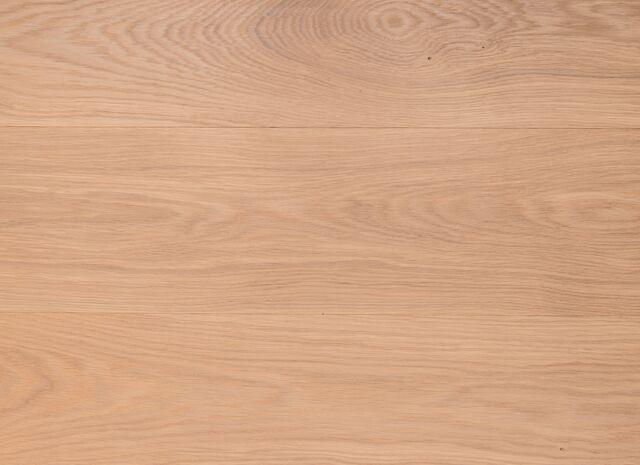 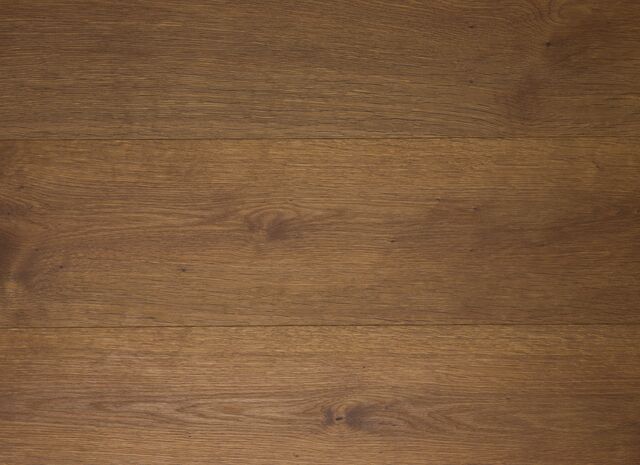 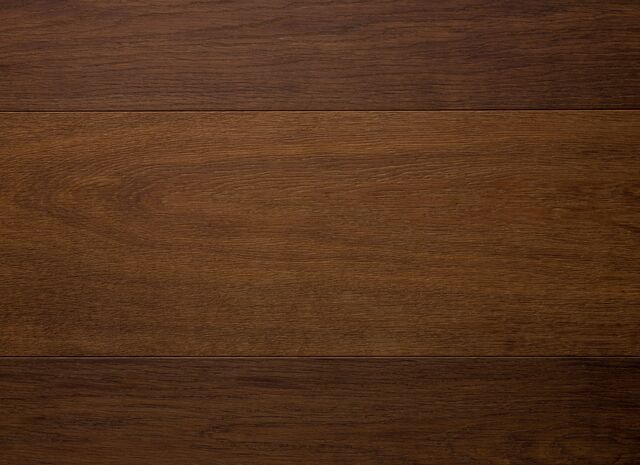 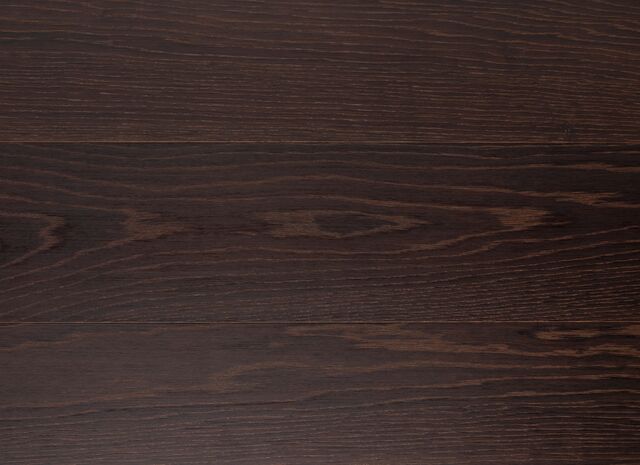 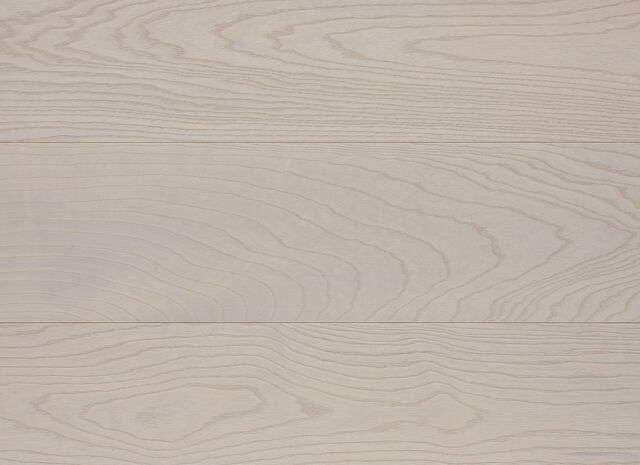 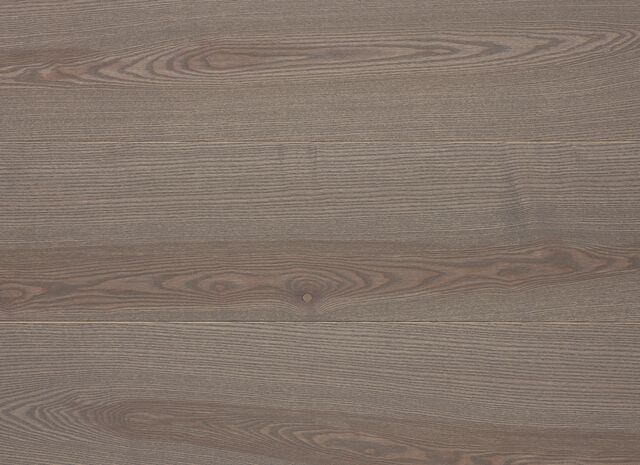 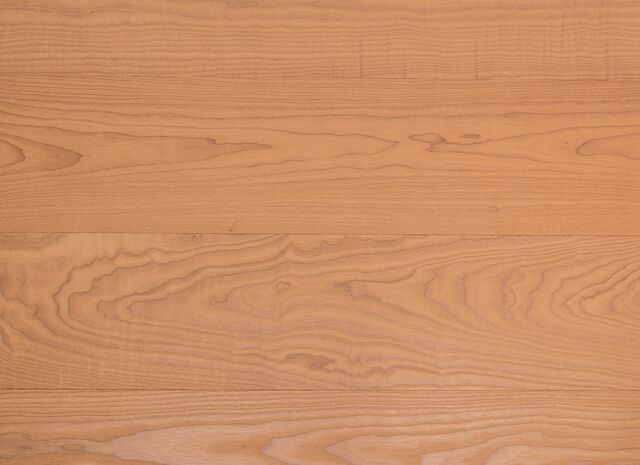 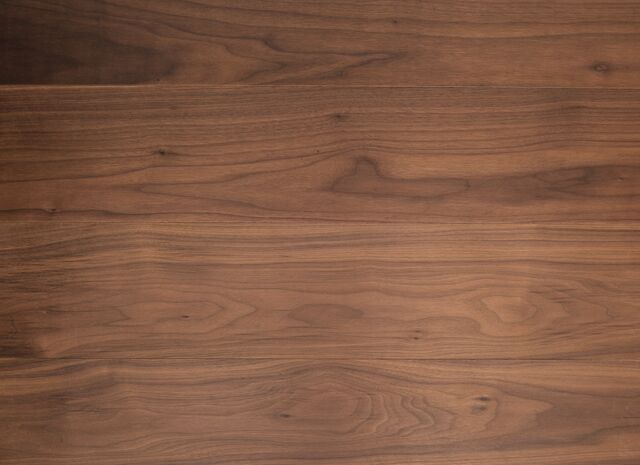 The difference between lacquered and oiled floors

Lacquered surfaces represent a classic sealing and are often obtained through several layers of lacquer. The wood underneath the lacquer layer is usually left untreated.

Oiled surfaces, however, do not create a layer, but instead soak into the wood and provide the necessary robustness from the inside out.

The advantages of an oiled surface are direct, pleasant contact with the wood, being able to simply repair the affected area without having to work on the whole surface, and also the positive room climate created by the exchange of moisture.

The difference between UV oiled and oxidative oiled floors

We truly believe that oiled floors are more natural and more practical than lacquered floors. The reason for this is primarily the non-film-forming surface of the oiled parquet.

UV oiled surfaces are somewhat misleading due to this naming. This is really an oil-based surface, but where a layer is also created. The applied oil is dried using UV radiation on the surface and thus forms a layer - similar to lacquered surfaces.

The difference here is that we use an oxidative dried oil surface. The oil is applied equally to the wood, but then air dried which allows the oil to penetrate deep into the wood without closing the pores. This allows the wood to absorb greater amounts of water and also to release it back into the air. The results are a healthier room climate and easier cleaning. This wood surface is a lot easier for allergy sufferers and asthmatics. This is why mafi is also certified by the Australian Asthma Council.

Differences in the structure of parquet floors

mafi natural wood floors are internationally known for their high-quality, symmetrical 3-layer construction. Here, the top and also the back layers are made with the same wood, the same thermo treatment and initial thickness.

Veneer floors are, as the name already suggests, covered with a veneer. This is the top layer, so the wear surface of the plank, and is usually significantly thinner than 2 mm. Thus, a repair on such floors is almost impossible and more specific demands such as pets are particularly challenging for the floor. The veneer is attached to a supporting surface. Then, the counter-move acts as a third layer.

Parquet floors or so-called wood floors have a thick wear layer and are generally thicker in construction than veneer floors. In addition to a better overall stability, parquet floors convince due to a longer life span and workability of the wear layer.

Unlike as in three-layer parquet floors, in a two-layer parquet the counter-move is usually missing or is replaced by a certain carrier material. However, this results in a lack of stability. Usually, the low construction height is a common factor in the decision to install a two-layer parquet. Especially in renovations and modernisations, there is often insufficient space. For this, we offer a special plank version called the thin plank, which is again constructed in three layers. The counter-move is made from the same wood as the top layer, which gives it extra stability.

The standard three-layer construction mostly consists of a top layer, a middle layer and a counter-move. With regard to the top layer, the thickness of the wear layer is a decisive element for the longevity of the floor. For the middle layer, a robust and yet slightly softer wood should be processed in order to optimally support the top layer, but also to reduce tension, which is especially important in long and wide planks. The back layer is another guarantee for stability but here often only thin, veneer-like back layers can be found. Ideally, the top and back layers are matched in terms of thickness, wood type and thermo treatment. Thus, mafi planks are always this symmetrical three-layer construction.

What is the difference between click systems and tongue and groove for parquet floors?

mafi natural wood floors have a high-quality, strong tongue and groove connection for the perfect fit.

mafi planks should be installed by professional floor layers. The planks have tongue and groove on all sides for continuous installation. A special tapping block and a minimum of a one kilogram hammer are the tools required. Tapping is always done on the groove and never on the top layer.

The mafi connection type is very stable and allows for flexibility in the type of installation from floating, to partial surface and on to full surface installations.

Differences in the care of oiled parquet

mafi parquet floors do not need to be re-oiled in private homes, but rather maintained with warm water and wood floor soap. The resistance of the floor increases by the time.

Many manufacturers recommend oiled wood floors be periodically re-oiled. As this regular care often means the oil in the wood gets washed out over time, it is important that the floor is still protected. Re-oiling is, however, a complex procedure and requires the associated drying time and rearranging of the furniture.

mafi natural wood floors in private homes are thus cared for with the appropriate wood floor soap. The high fat content of the soap works every time like a light re-oiling. Thus, the floor is cleaned and maintained in a single operation. In addition to the time savings in everyday life, the floor does then not need to be re-oiled. Even if a refresher of the surface is desired, this can be done with a care balm, which is dry after 4 hours and is easily applied with a cotton cleaning mop.

How do I properly clean parquet?

The cleaning is directly related to the surface. If a wood floor is sealed, too much humidity becomes a problem. If the humidity gets under the seal, the wood absorbs the moisture and tries to expand. In the worst case, the plank deforms or the water goes black and leaves stains.

Open-pored surfaces, such as in mafi natural wood floors, can be wiped with much more water. Here, it is only important that warm water is used and really only wood floor soap is added. Otherwise, it would dry out the wood. Unlike with sealed floors, dirt and stains are easily washed out. Another advantage of this surface is that repairs can be carried out only on the affected area without having to re-work the entire surface.

Differences in the production of parquet

Where is my floor produced?

mafi floors are produced exclusively in Austria - from the trunk to the plank. We manufacture our parquet in two plants, which are separated by 12km. The first plant in Steindorf processes the tree up to the slats. In our factory in Schneegattern, the slats are then processed into our planks. Austria has the oldest Forest Legislation in the world, century’s old know-how in the processing of wood and a tradition of the highest quality standards.

For customers, it is often difficult to understand where a wooden floor came from. Is it an import from Asia? Or is it produced in a low-wage country and finished in Europe? Who can I contact if I have questions to the manufacturer? Such questions arise when the origin of the floor is unknown. Many ingredients are banned in Austria or Europe, but allowed in other countries. It is thus important for both quality and health to question where the floor comes from.

Differences in the understanding of the design of wooden floors.

“Nature is our best designer” - this quote from our CEO Friedrich Fillafer best explains the mafi philosophy. mafi natural wood floors are made of the entire tree and combine added value with sustainable product design for the customer.

The design of mafi natural wood floors is defined by the raw material and the optimum use of the resource of wood. At the same time, our design must also bring added value to the customer. The use of the entire tree is at the centre of our thoughts. A tree trunk consists not only of filleted pieces without knots, but instead you will find many different parts within the wood and each with its own exciting, natural facets.

A good example of this is the floors of the Coral Collection. Here, slats with natural cracks are used, manually re-worked and filled with coloured putty. The floor gets a modern look, the putty colour can be freely selected by the customer and the result is an exceptional product. Another example is our Carving Floors, which reveal an extensive overall image using different patterns across several planks. Even narrower planks can thus get an impressive appearance.

Convince yourself here and now!